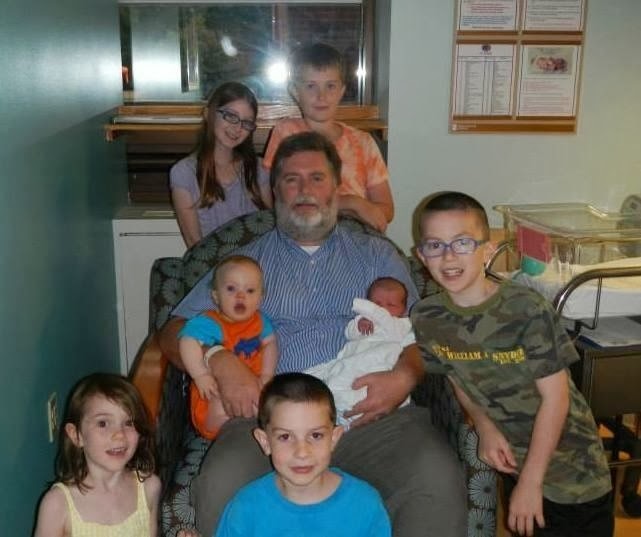 I haven't posted in some time, and a long Baby Alice update is overdue, but it's late so this will be a text-only, serious post about one of the issues occupying my thoughts these days.

Life in this big family can get pretty chaotic.  I do pretty well with moderate levels of chaos . . . I always have.  Some people close to me might say that I sometimes create a bit of it just to keep things interesting.  But there are members of my family who don't tolerate it well at all. And, I've come to recognize that in the long run it's like a millstone that slowly grinds away at everyone's peace of mind.

Lately, I've been thinking about ways to reduce the chaos in our home.  In thinking about this, I've had a glaring realization about the nature of big families that I wish I had paid attention to much earlier in my parenting life.

I did not grow up in a large family. . . there were four of us. . .  Mom, Dad, Son and Daughter.  That means there were 12 relationships (4 people times the 3 others they relate to)--with all of their ups, downs, and nuances--playing out constantly in our home.  That's a fairly complex system, with plenty of opportunity for conflict, misunderstanding, and--well--chaos.

Now take my own family, with its nine members (not counting the dog), that's SEVENTY-TWO relationships swirling around this house all day long (which is probably why I haven't been able to write this during "normal" hours).  Up until now, I've thought of the difference between my current family and the one I grew up in as simply having five more kids.  But, when I look at it as being 60 more relationships, I see my role as "peacemaker" in a whole new light.  It's not just about the arguments or conflicts now.  Two wound-up happy boys can disturb others' peace just as much as if they were fighting.  So, I'm asking myself what is reasonable to expect from everyone, given the wide range of temperaments in our family.  I don't have many answers yet . . . but I'm giving it a lot of thought.

What is your magic number?  How do you bring peace to your home? 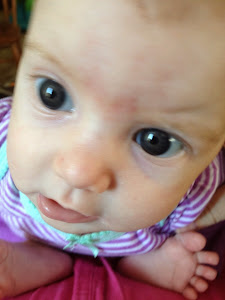